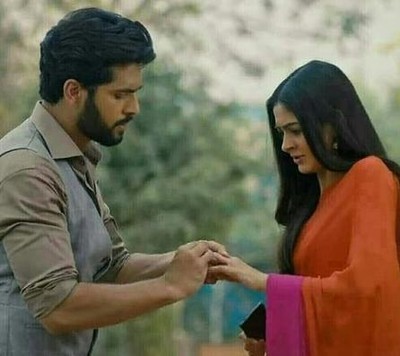 It was earlier seen that Raghav and Pallavi are always at loggerheads.

However since beginning Raghav wants his Amma and Keerti to stay with his in his luxurious house.

Hence Amma agrees to come for stay with Raghav only on one condition.

Amma wants Raghav to marry Pallavi which leaves Raghav shocked to the core.

Raghav thus does not leave any option in front of Pallavi and force her for marriage.