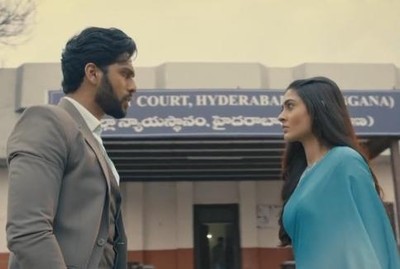 It was earlier seen that Pallavi refused to marry Raghav as she hates him to the core.

On the other side Raghav gets mad to marry Pallavi to fulfil his Amma's condition.

Raghav wants to welcome Amma home as soon as possible while on the other side Pallavi's father-in-law is critical where he wants to meet Nikhil.

Pallavi agrees to marry Raghav with a promise

Nikhil is behind bars where Raghav asks Pallavi to marry him to free Nikhil.

Hence to keep father-in-law happy Pallavi agrees to marry Raghav with a promise to destroy his life.