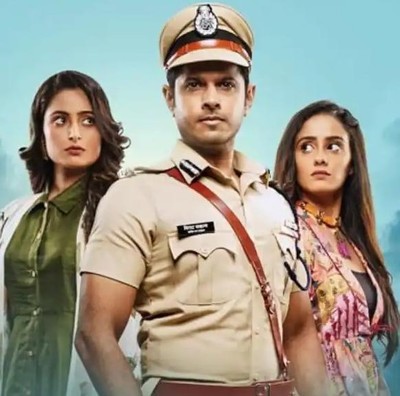 It was earlier seen that Sayi was trying to move on keeping Virat Pakhi's things aside.

However, Pakhi tries to make a big issue and keeps Virat Sayi's bedroom issues before the entire Chavhan family.

Sayi loses her temper and she exposes Virat Pakhi's past relation.

Virat tries to run away from the situation but Sayi holds him back and makes him close to Pakhi.

Sayi thus confronts both Virat and Pakhi before the entire family as this time she wants a clear answer so that the matter gets over.

What will be Virat's answer to Sayi and his entire Chavhan family?