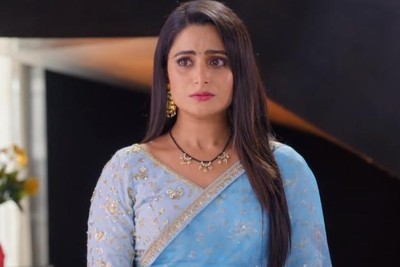 It was earlier seen that Sayi point a finger at Pakhi's character before the entire Chavhan family.

However, Pakhi gets the support of the entire Chavhan family while no one is ready to believe Sayi.

Pakhi further plays her emotional drama and refuses to have any food.

Pakhi decides to starve which gets noticed by Bhavani.

Virat is least bothered for Pakhi and does even pay heed to her.

While Bhavani brings Pakhi to Virat's bedroom and asks him to console Pakhi as she is starving self.

In return Virat questions about Sayi leaving Pakhi all the more angered.