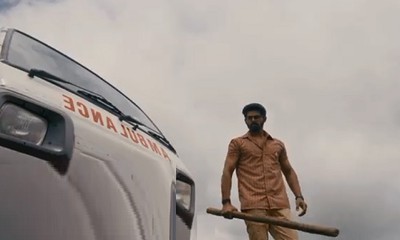 In the upcoming episode of Star Plus show Mehndi Hai Rachne Wali, finally, Mandar’s devil face is going to get exposed.

As per the current storyline, Pallavi realizes her love for Raghav.

When Raghav’s fake memory loss drama comes forth, Pallavi decides to confess her love before it gets too late.

However, things go out of her hand when just amid the love confession she sees Mandar outside the hospital.

This much isn’t enough that Mandar who was expected to be positive finally exposes his true colors of evilness when he attacks Raghav.

Unfortunately, before he kills him dead, Mandar attacks him and hits harder on his head.

Will Pallavi comes to save Raghav’s life and sees the evil face of Mandar?