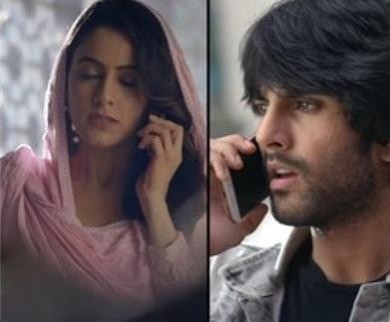 Star Plus show Zindagi Mere Ghar Aana has kept the audience gripped to their seats with its interesting storyline.

Sakhuja's are in trouble as Angad loses his job while Amrita makes Kabir understand his responsibility towards his family.

Meanwhile, Kabir respects Amrita and decides to take up a job.

Kabir applies for a job interview and takes the blessings of his family.

On the other hand, Amrita gives him Karan's shirt to wear for the interview which upsets Nimmo.

Moreover, Nimmo is already disappointed with Kabir for being ready to sell Amrita's bangles.

Kabir ends up at Meera's office

In the upcoming episode, Meera will motivate Kabir for his job interview.

Eventually, Kabir will later end up at Meera's office for the job.

OMG!! It will be interesting to see what new twist comes up in the show.

Till then stay tuned for more updates on SerialGossip.com