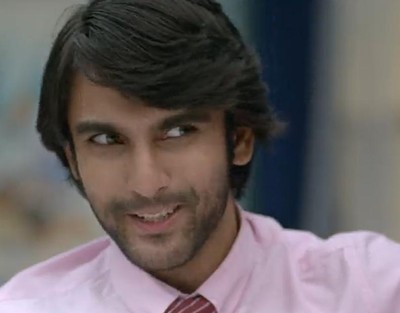 Star Plus's popular show Zindagi Mere Ghar Aana is about to showcase some interesting twists and turns in the upcoming episode of the show.

It was earlier seen that Amrita motivates Kabir to become responsible like Karan and start working.

Kabir agrees to help his family during their bad times and decides to go for a job interview.

Meanwhile, Kabir takes the blessings and reaches the destination to attend his job interview.

Kabir ends up at Meera's office where Meera is seen conducting interviews for the new candidates.

Meera and Kabir are shocked to see each other while Meera decides to take her revenge on Kabir.

Kabir will tell the interviewer that he is in urgent need of a job while Meera puts him in trouble with her questions.

On the other hand, Kabir is shocked to see Meera's behavior and she asks him to leave.

Will Kabir get the job at Meera's office?