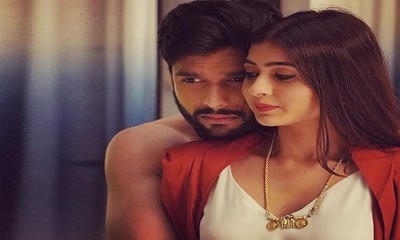 Star Plus popular Hindi serial Mehndi Hai Rachne Wali is going to see a very romantic sequence with Raghav and Pallavi’s love in the air.

Earlier it is seen that how Raghav and Pallavi come to know Mandar’s evilness and thus decide to fight back him.

In between Raghav changes his look to secretly meet Pallavi while Pallavi makes parlor excuse to leave Deshmukh house.

As soon as they both meet on their secret honeymoon, finally, we get to see their most romantic night of love.

Raghav makes a promise to Pallavi

Raghav and Pallavi spend a beautiful time together when Raghav makes a promise to Pallavi that he will not let Mandar separate them.

As Raghav and Pallavi come closer in love like never before,

How beautifully they will unite defeating their biggest enemy Mandar is worth watching next in the show.

Here we have shared their exclusive glimpse from the upcoming episode story of the show.