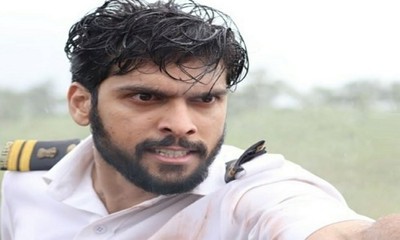 The Hindi TV serial Mehndi Hai Rachne Wali is gearing up for one of the most terrible U-turns in Raghav and Pallavi’s love life.

Raghav and Pallavi fall into the deadly trap of the Police when they catch Raghav secretly making his business deal.

And here Pallavi comes in between him and the Police only to get a gunshot.

Poor Pallavi gets a gunshot when Raghav falls devastated seeing her.

Raghav is not ready to lose his lady love and thus he recklessly rushes her to the hospital.

The twist in the story will come now when Raghav will finally decide to give up his business after all Pallavi’s critical state is because of his business only.

Raghav makes a promise to Pallavi

Pallavi gets critical but Raghav’s love saves her life.

Now Raghav doesn’t want to take any risk and put his love in danger.

Thus, he decides to make a new start with Pallavi.

However, will Pallavi gain consciousness or will slip in a comma?