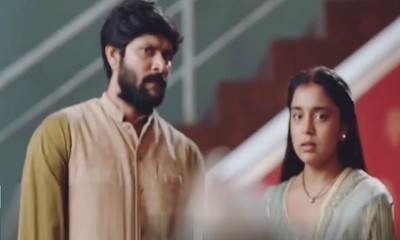 The upcoming twist in Imlie TV serial is going to bring high voltage drama ahead in the upcoming episode storyline.

The situation ultimately takes a troll on Aditya and Imlie when Satyakam returns and ultimately falls into Malini’s trap.

Malini manipulates the situation in such a way that things only fall drastically against Imlie.

In the end, the deadly shootout traps Imlie and Satyakam as Malini gets injured from the gunshot.

Aditya takes a dig at Imlie

Aditya and Imlie’s trustworthy relationship falls badly and everything comes to halt.

As Satyakam snatches a gun from Imlie and everyone believes that Satyakam shot Malini,

The situation falls against Imlie.

Now it would be highly intensified to watch what will happen next in the show.