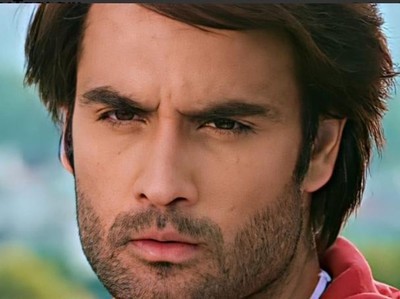 Colors tv latest show Sirf Tum is about to showcase some interesting twists in the story.

It was earlier seen that Suhani collides with Ranveer and he will save Suhani from falling because of which her form gets torn apart.

However, Ranveer manages to get extra forms for Suhani but they fail to see each other and their phones get exchanged.

Later, Ranveer gets into a fight with the opposite team member and he beats him up.

Suhani falls over the guy accidentally while Ranveer stops looking at her.

Ranveer gets curious to see Suhani and he learns that their phones got exchanged.

Ranveer tries to ask Riya about Suhani's details but she makes an excuse and leaves.

Rakesh finds Suhani and Sudha at the medical college and he confronts them after reaching home.

Suhani gets worried and she receives a call from Ranveer on his phone when he informs her that their phones got exchanged.

Rakesh takes Suhani's phone and hears Ranveer's voice asking her for their address while he gets angry at Suhani.