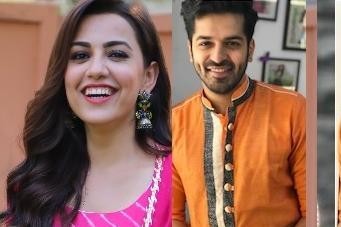 The upcoming episode of Star Plus popular serial Zindagi Mere Ghar Aana will witness new entry in the show to spice up the drama.

Handsome hunk Rohan Gandotra is roped in show where he is all set to play new entry in Amrita's life.

Amrita's parents want her to settle down in life once again where they want to see her happy with new life partner.

However Amrita is against the same as she only loved her Karan a lot and now she loves her Ansh.

Yuvraj and Amrita's new storyline ahead

But Amrita has one more man in her life as per the prediction done by the astrologer.

Here come Rohan Gandotra who is all set to play the role of Yuvraj and comes as a better prospect for Amrita who resides abroad.

It would be interesting to see how Rohan Gandotra's entry affects Amrita and Pritam's developing bonding.