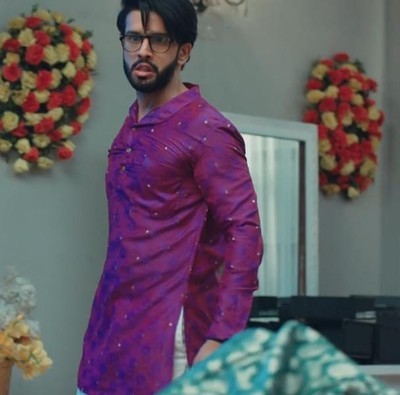 Star Plus's popular show Yeh Hai Chahatein is about to showcase some high voltage drama in the upcoming track.

Venky plans to ruin Mishka's life and turns vengeful against her.

Rudraksh learns about Venky's intentions for Mishka and he decides to expose him.

Mishka reveals the truth to Rudraksh but she refuses to believe that Venky is conspiring against her as he is mentally ill.

On the other side, Venky also reveals that he is behind everything and he says that he won't leave Mishka as he suffered a lot because of her.

In the upcoming track, Venky enters Mishka's room and she gets worried as he locks the door.

Mishka shouts at Venky asking him to leave while he forcefully enters inside.

Mishka shouts for help while Venky shuts her mouth.