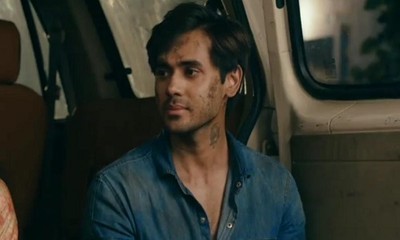 In your favorite Balika Vadhu 2 TV serial, Anand is going to take the matter into his hand.

When Jigar kidnaps Anandi only to force her to leave her studies and get back with him to the house, Anand somehow manages to save her.

However, the matter doesn’t end here only.

Anand encourages Anandi to fight back against Jigar and bravely stand for herself.

Though Anandi boldly files FIR against Jigar and gets him arrested, unfortunately, she herself falls into the trap.

Jigar turns the table by putting fake allegations on Anandi which eventually traps her and puts her behind the jail.

Anand is not ready to let Anandi suffer, thus he takes the matter in hand to save her.

Will Anand’s last attempt save Anandi which is the child marriage secret?