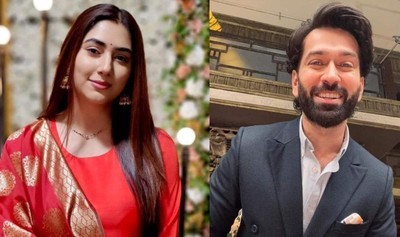 It was earlier seen that Vedika wants to be with Ram and wants to make Priya away.

Hence she tries to make Priya away from Ram and creates misunderstanding again and again.

Vedika wants to help Priya further and talk to Ram on her behalf.

Here Priya takes a stand again for her relation with Ram.

Priya slams Vedika in her style

Priya prefers to talk to Ram as she is his wife and does not want be the third person involved in the same.

Also Priya further slams Vedika that she is not the one who yearns for credit which turns out a shame on Vedika who was captivated for credit from Ram.