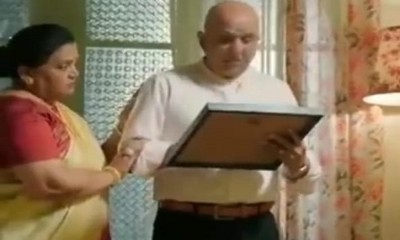 Star Plus prime-time show Saath Nibhana Saathiya 2 is gearing up for high-intensity truth revelation from Surya's past.

It is seen how Gehna finally finds that Suhani and Surya are not blood-related.

Though she tries her best to prove the truth to Surya, unfortunately, nothing works out.

And now here happens the big twist when Raju finally opens the old box and takes out Surya's father's portrait.

Thereby the story will now witness the huge revelation of the truth that Surya is not Suhani's son.

Finally, the truth will come out that Surya's father is not Sikandar's real father, Surya's eyes will finally open.

Now, it would be highly intensified to watch how Surya will now rectify his mistakes after knowing the evil truth of Suhani and Sikandar.

Make sure to read the new updates at Serial Gossip.