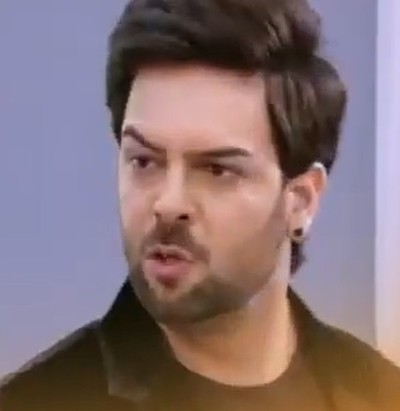 As seen so far, Preeta gets upset when she learns that Karan does not trust her

Later, Sameer finally learns that Prithvi is behind Karan's arrest.

The family members get shocked and he tries to calm Sameer.

Now in the upcoming track, Prithvi plays a smart move and gets furious at Preeta after Sameer beats him.

Prithvi mentions to Preeta that this is her plan to trap him to prove him the culprit.

Soon he talks ill about Mahesh which leaves Preeta furious and she slaps Prithvi for crossing his line.

Will Preeta manage to expose Prithvi?