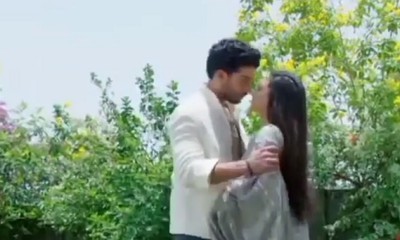 Star Plus Hindi serial Saath Nibhana Saathiya 2 (SNS 2) is about to witness a high-intensity drama next in the show.

Surya’s blind trust in Suhani is not breaking and so Gehna is finding it hard to expose the truth.

Therefore, comes another shocking twist when suddenly out of the blue, Surya decides to divorce Gehna.

Surya is not ready to hear a single word against his mother and so he chooses to sacrifice Gehna for his mother.

Thus, this drastic twist will now change the whole storyline.

Gehna wanted to unite Urmila with her long-lost son Surya but the latter’s divorce decision has put her in a tight spot.

Now, it would be highly intensified to watch what Gehna will do next or if she will lose Surya.