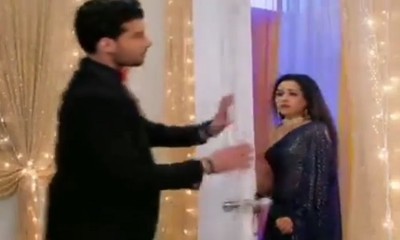 Star Plus Hindi TV serial Saath Nibhana Saathiya 2 is gearing up for major twists and turns next in the upcoming storyline.

And now with no evidence in hand, Gehna is once again proved bad in Surya's eyes.

Eventually, this only brings the drama to the storyline because Surya now ousts Gehna from his room and also shuts the door on her face.

Gehna into a bad spot

Gehna is determined to not let Suhani succeed in her plan but at the same time, all the doors are also closed for her.

So, how Gehna will expose Suhani and unite Urmila with her son Surya is worth watching next in the show.