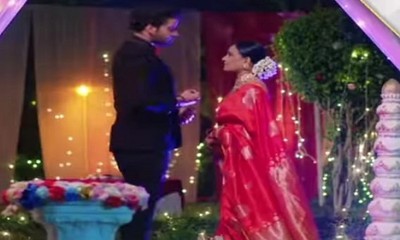 The daily soap opera Saath Nibhana Saathiya 2 is about to see a high time drama next in the upcoming storyline and we don't want you to miss it.

The story takes a dramatic U-turn when Surya's mother comes alive and here she meets Gehna.

On one side, Surya's mother wants to meet him and rectify the past mistake of leaving him with the evil woman Suhani,

Here Suhani determines to manipulate Surya before the truth comes out.

Therefore, the truth drama happens when Surya proposes to Gehna for remarriage.

Surya into a big dilemma

Gehna gets late to reveal the truth and thus the truth comes out in a wrong manner making Surya hate his real mother.