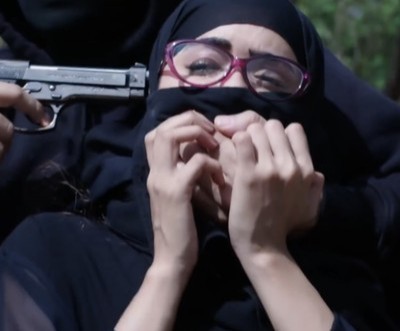 As we know, Drishti is married to Abhishek who plays the role of a cop.

However, the main twist will be revealed soon where Abhishek will be proved to be the main villain and not Yohan.

Now that Yohan has suspected Sejal to be his childhood friend Mahira he apologizes to her for being ill-treated by his family.

Yohan further also extends his hand of friendship with Sejal to get to know her more.

However, the story has taken a tragic turn as Sejal blames Yohan for Farid's death and she gets revengeful against him.