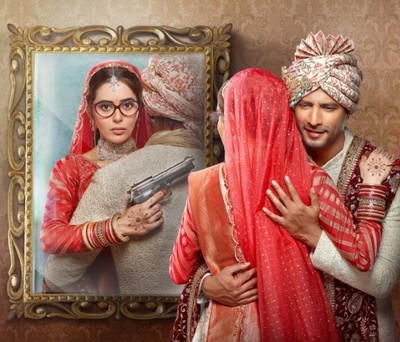 As seen so far, Sejal learns about Farid from the spy cam that she set in Yohan’s room and follows him.

When Farid prepares to carry out a terrorist attack, Sejal saves the civilians but gets taken captive at gunpoint.

However, the deadly bomb soon explodes, and Farid ends up losing his life.

Now in the forthcoming track, we will see Sejal turn revengeful against Yohan.

Moreover, Yohan will also realize that Sejal is his childhood friend Mahira and will decide to marry her.

It will be highly interesting to see how will the duo get married.

Who will Sejal blame for Farid's death? Are you excited about it?