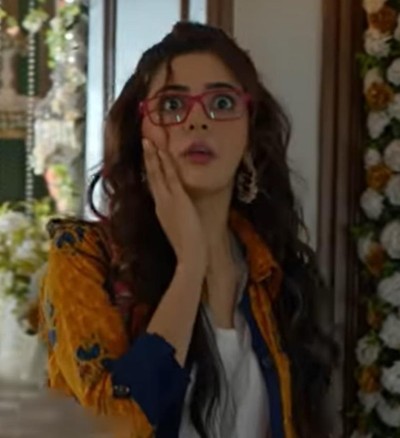 As seen so far, Minal is unhappy with the drama that occurred in Nanda mansion.

While Yohan comes to apologize to her family and speak to Sejal.

Yohan further extends his hand of friendship to Sejal.

Sejal then recalls the time when he helped her and she also extends her hand.

Now a major twist awaits in the upcoming track of the show.

In the coming track, when Tanhaji and the police enclose Farid, he holds Sejal at gunpoint and tries to escape from their captivity.

OMG! Will Sejal reveal that she is his sister? Will Farid get shot?