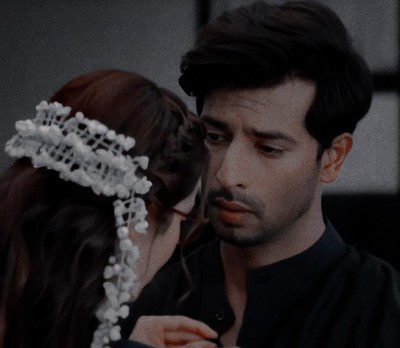 Spy Bahu: Yohan learns that Sejal is his Mahira, and calls off marriage with Alisha

As seen so far, Yohan suspects Sejal to be his childhood friend Mahira and apologizes to her for being ill-treated by his family.

Meanwhile, Sejal learns about Farid from the spy cam that she set in Yohan’s room and follows him.

Further, during the mission, Sejal gets injured in the bomb blast.

Soon she learns that Farid dies during the blast which leaves her shocked as she could not meet her brother for the last time.

Meanwhile, at Nanda house Alisha forces Yohan to apologize to Vyom, Yohan refuses to do so and mistakenly calls her Sejal during their disagreement.

Yohan to call off his marriage

As Yohan takes Sejal's name everyone at the house gets shocked and this leaves Alisha furious.

Yohan realizes that he loves Sejal and he decides to call off his wedding with Alisha.