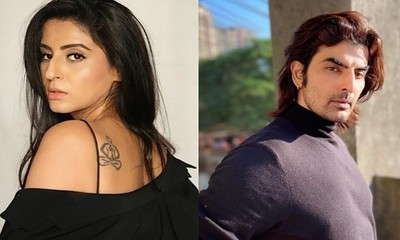 Star Plus Hindi TV serial Anupama is about to see three new entries in the show and these new entries are part of Anupama's new Kapadia Family.

Meanwhile, actress Alma Hussein is playing the character role of Samar's love interest and interestingly she is also a part of the Kapadia Family.

Therefore, the challenges and the hardships for Anupama are now going to get intensified.

The new promo has revealed the three new characters of the Kapadia Family.

Wherein Anupama has to manage in this high-class family,

Let's see if she succeeds or she fails to adjust in this new environment.

Anupama: Two separate Track Nani to change the lifestyle of ...

Anupama: Vanraj takes on big challenge for himself