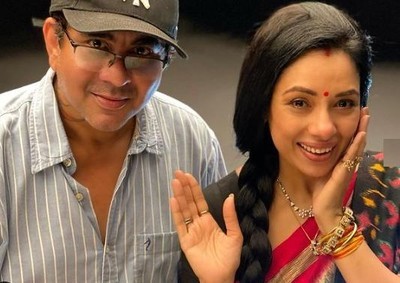 Star Plus serial Anupama will showcase interesting twist and turn.

As the storm is going to hit Anupama hard with Anuj falling on the bed for long time.

Little Anu is also worried to see her Papa back to normal.

Anupama talks to Anuj saying that both his Anu are waiting for him to get back to normalcy.

However Anuj is not going to wake up so soon as he wants to see his Anupaam taking her bright decision and running the entire world of business independently.

Time for Anupama to show her real business skills

Anupama is going to be seen as a good businesswoman where she will be handling the entire Kapadia Empire on her own and not going to take rubbish from anyone.

Anupama: A new Maa is introduced for Shah Parivar as Anupama back out

Anupama: A new Maa is introduced for Shah Parivar as Anupama...