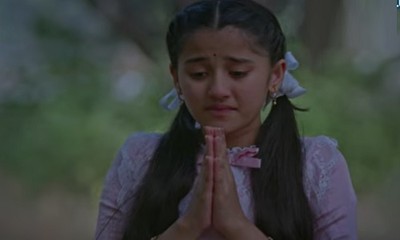 The latest buzz is that the show is soon going to see a major leap in the storyline which will then witness the love life struggles of Durga and Charu.

So, the major climax is going to happen now when Banke saves Charu but here Durga falls into a big danger.

Bholi returns from the jungle and attempts to kill Durga after thinking that Charu died in the fire.

So, now when Charu is on her way to save Durga, here Bholi makes her target on Durga.

Thus, the drama intensifies and Durga has no option rather than to give up.

Charu’s lesson to save Durga

So, Bholi is super happy thinking now she will kill Durga and ultimately the entire property will get in the name of her daughter Jhumki.

Thus, she rejoices in her short-term victory and turns to kill Durga.

However, let’s see how finally suffering for whole life Durga will now take a strong stand and fiercely against the evil aka Bholi.

Durga Aur Charu: Not dead but Banke returns alive to save Charu

Durga Aur Charu: Not dead but Banke returns alive to save Ch...