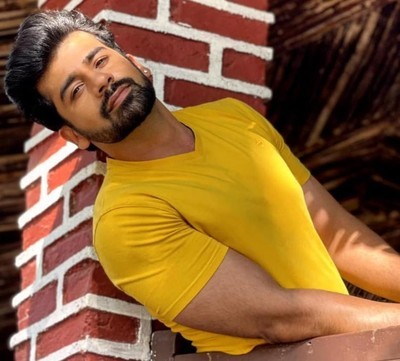 Star Plus show Anupama has always kept its loyal fans gripped to the show with the interesting storyline.

One of the biggest ordeals to the viewers of the Anupamaa serial is the attitude of Paritosh towards his mother.

Anupama is the most underestimated person in the family and is taken for granted for everything.

Nobody in her family except for her son Samar, daughter-in-law Kinjal and her father-in-law really cares for her or respects her.

Paritosh who is seen portraying the role of Anupama's son wants to prison his mother and her dreams.

Paritosh does not want Anupama to make friends and does not accept her friendship with Anuj.

Aashish Mehrotra's character is earning hatred from fans for being just like Vanraj.

Fans call him brainless and greedy and a carbon copy of Vanraj Shah.

Paritosh was ready to forgive Vanraj for breaking the family and having extra-marital affair with Kavya while Anupama's friendship with Anuj is not acceptable to him.

Meanwhile, fans also wish Paritosh and Kinjal's divorce, seeing her future with him as Paritosh is a carbon copy of Vanraj Shah.

Please let us know in the comment section below.

Sudhanshu Pandey aka Vanraj gets slammed by fans for his ego...