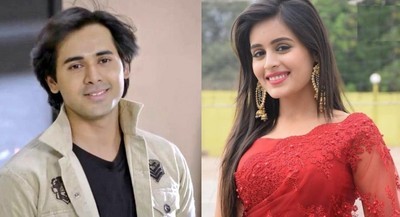 The show is all set to head for a generation leap where Pihu will be seen grown up and the story is all set to focus on her life.

Post leap Nakuul Mehta and Disha Parmar are not going to be part of the show.

Hence makers of the show are hunting for new leads.

Where earlier it was heard that Yeh Unn Dino Ki Baat Hai fame Randeep Rai and Ishqbaz fame Niti Taylor were finalized as the leads of the show.

However, looks like things did not materialize between Niti Taylor and the makers of the show where now they have roped in Yeh Rishtey Hai Pyaar Ke fame Rhea Sharma the new female lead.

Rhea Sharma have romanced Shaheer Sheikh and Avinesh Rekhi on screen now it would be interesting to see if she looks good with Randeep Rai too.