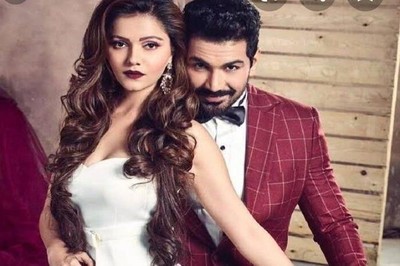 Salman Khan is all set to confront Abhinav Shukla where he is always safe and Rubina Dilaik is always nominated for elimination.

Further Salman Khan also asks Abhinav Shukla that apparently he was begging to make him captain of the house so that he can save his wife Rubina Dilaik.

Salman Khan requests Abhinav to not beg in the show with the begging bowl.

On the other side EKta Kapoor is all set to make her entry as celebrity guest and handover the immunity stone to one of the contestant.

Who is the lucky contestant to get safe this time?