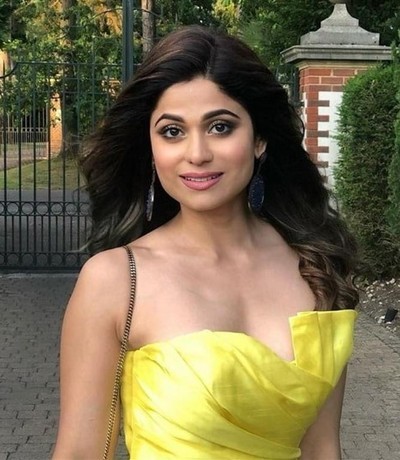 TV's most popular reality show is back with a bang once again but this time in a different style.

The show is set to release with a new season with some major changes and twists to keep the audience entertained in an unique way.

Most importantly, the show will directly stream on Voot Select instead of on TV for the first 6 consecutive weeks, followed by TV.

The OTT version of the show will be hosted by Karan Johar.

As we know that everyone is eager to know about the contestants of the show, Shilpa Shetty's sister Shamita Shetty is also a confirmed contestant of the show.

Shamita will be seen sizzling on the stage with her entry

Some of the other confirmed names are Riddhima Pandit, Divya Agrawal, Akshara Singh, Muskaan Jattana, Urfi Javed, Zeeshan Khan, and others.

As we know, the OTT version of the show looks very interesting with some new twists and seems like it will be a masaledar one.

Let us see what happens. Are you excited about the premiere?