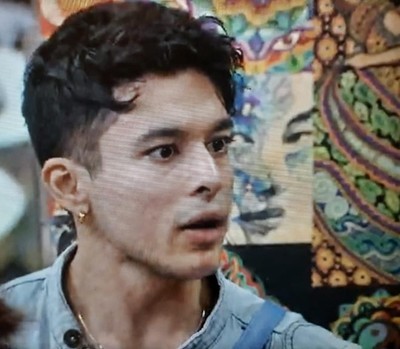 The makers will also give powers to the viewers to decide tasks, punishments, and even eliminations.

Divya Agarwal became the last contestant to enter BB OTT house after she could not forge a connection.

As a result, she got nominated for eviction which will take place the next week.

Divya gets straight away nominated and needs to break a jodi to stay in the house.

Pratik gets into argument with Divya and Shamita

Pratik Sehejpal has already grabbed the attention of viewers from the premiere night with his attitude of getting easily offended with a couple of contestants.

Meanwhile, Pratik and Divya again get into a fight while discussing the house duties.

Pratik fought with Divya Agrawal and Shamita Shetty over the house duties and food.

Pratik declared that until the duties are assigned to them he will be making his own food and do his own duties, which turned into a big argument for Divya and Pratik.

Besides, as Divya started shouting at Pratik, he called her fake.