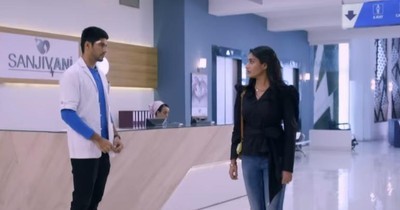 It was earlier seen that Ishani tries her best to save Sid from all the problems.

Ishani gathered a lot of evidence and saves Sid from all the problems touching him.

While in return now Sid blamed Ishani on Asha’s words and distrusted him.

Ishani feels hurt and broken where she shares her heart out with Rahil.

Rahil understands Ishani’s pain where he is aware about how much efforts Ishani has taken for Sid’s safety and future.

Now Ishani thus decides to not come in between Sid and Ahsa’s life.

Ishani thus breaks all ties with Sid and refuses to help him anymore.