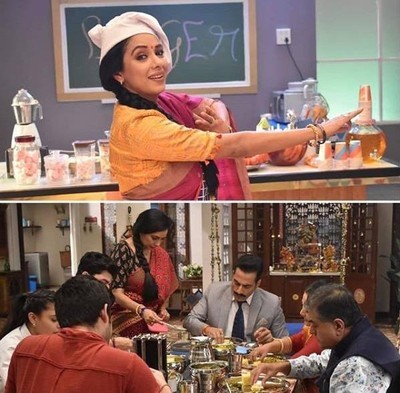 As per latest track of show Anupama is getting ready for her school as she have to reach early, while shocking twist is there.

However where further Anupama is in major fix as school called her to come early as inspection is there, where Vanraj also wants Anupama to cook food for his foreign clients on same day.

Anupama shattered as principal expelled her out

Aftar all this Anupama cooked food on Vanraj and Kavya’s demand but still major drama is there as principal expelled Anupama out of school.

What will be Anupama’s next move after all this?

It would be interesting to see what will happen next in the show Anupama.

Stay tuned with Serial Gossip.com for more exciting updates and upcoming twists in the show.