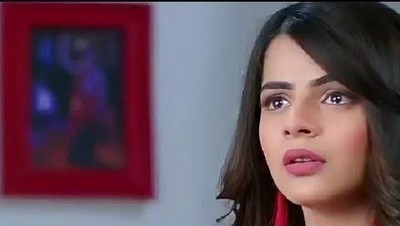 Shakti Astitva Ke Ehsaas Ki is one of the most popular and long running show of Colors Tv casting Virat (Simba Nagpal) and Heer (Jigyasa Singh) in main leads.

As per latest track of the show Heer is also aware that Virat left her where Heer started ignoring Virat in upcoming shows.

where further Virat gets much irritated with Heer ignorance where Virat will be seen changing his mind.

However as it was seen that Virat was madly in love with Heer where further Heer will be seen ignoring Virat to hell point,

Where Virat will feel backed with all this but Heer is doing all this as Virat assumed her leftover and left with Soumya’s truth.

It would be interesting to see what will happen next in the show Shakti Astitva Ke Ehsaas Ki.

Till Then, Stay tuned with Serial Gossip.com for more exciting updates and upcoming twists in the shows.