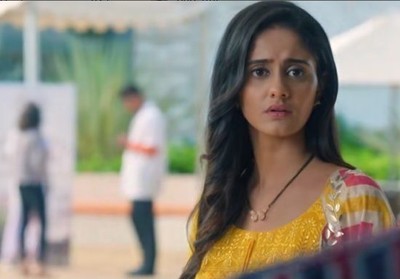 Unfortunately, irked Sayi did not picked up his call and VIrat is having guilt feelings of leaving Sayi where he just wanted to talk Sayi unaware of upcoming disaster.

Major drama is still there where Sayi is missing Virat but showing that she did not need Virat anymore but in reality is curious to meet him.

On other side, Virat gets dead shot by enemies and this is going to bring drastic twist ahead in show.