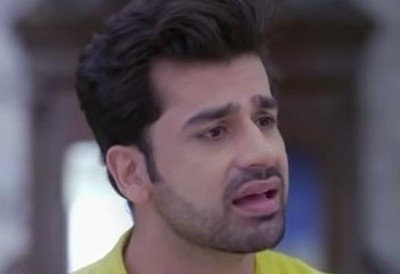 Star Plus most popular show Anupama is about to showcase some interesting twists and turns in the upcoming episodes of the show.

As we know that Pakhi has now realized her mistake and has apologized to Anupama on stage for her rude behavior.

On the other hand, Toshu who is instigated by Rakhi Dave is still creating problems in Shah's house.

Toshu starts arguing with Anupama and he calls her 'Non-Classy' mother.

Besides, he also complains about his family for turning her wife Kinjal like them.

Toshu yells at Anupama where Baa comes in support and warns Toshu.

Here, Toshu speaks against Baa and Vanraj leaving everyone stunned.

Vanraj gives a tight slap to Toshu for insulting Anupama

Toshu yells at Anupama and he also crosses his limits saying that he will repay their debt.

Toshu gets warned by the family members but he still keeps on blaming everyone and removes his frustration over Anupama and Vanraj.

Vanraj gets infuriated by Toshu's behavior and he gives him a tight slap.

It will be interesting to see when Toshu will learn from his mistake.