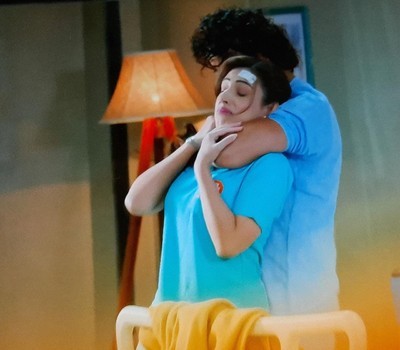 It has been seen that Niyati manages to stop Abhimanyu from leaving Mumbai.

Further, she gets him admitted to the hospital for curing his mental problem.

However, amid the treatment, Abhimanyu gets a mental attack and he gets violent harming the attendants.

Niyati intervenes and she has to bear the wrath of Abhimanyu's anger.

Shockingly, as Niyati opens his chains, Abhimanyu attacks Niyati and tries to strangulate her.

Niyati choose between family and Abhimanyu

Further, Dr.Anand gets worried for Niyati's safety and informs her family about it.

Hearing the shocking news, Niyati's family forbids her from attending Abhimanyu ever again.

All of Niyati's attempts fail and she has to decide between her family and Abhimanyu.

Let us wait and watch what will be Niyati's decision and how it will affect her life.