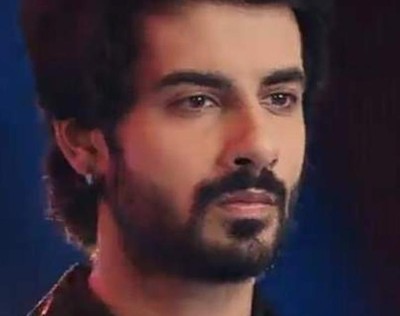 Star Plus's popular show Yeh Hai Chahatein is about to showcase some major drama ahead.

It was earlier seen that Rudraksh and Srinivasan's reach Khuranna house to stay until Mishka's wedding.

Mishka asks Venky if he forgave her and he nods at her.

In the upcoming track, Venky solves Rubik's cube and Saransh informs about it to Rudraksh.

Venky denies it while Rudraksh discusses it to Sharda saying that Saransh won't solve the rubic's cube and Venky hears it.

Rudraksh gets suspicious towards Venky and will gear up to find the truth.

On the other side, Venky will try to prove Rudraksh wrong.

Moreover, Rudraksh will find out the connection between Mishka and Venky.