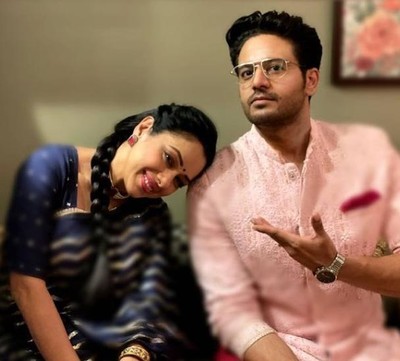 Anupama has started thinking about Anuj and his feelings for her.

On the other side, Anupama plans to take her first step of love for Anuj.

Anupama decides to bake a chocolate cake for Anuj which is his favorite.

Anupama gets nervous as for the first time she is doing something for Anuj and she wants it to be perfect.

Anupama puts all her efforts into baking a cake for Anuj and she gives the chocolate cake to Anuj.

Anuj gets super happy and he says I love you looking at the cake.

Anupama gets shocked with Anuj's proposal assuming that he said it to her.

It will be interesting to see what more drama will take place in Anuj and Anupama's life.

Anupama: Vanraj feels the pain of betrayal apologizes to Anupama