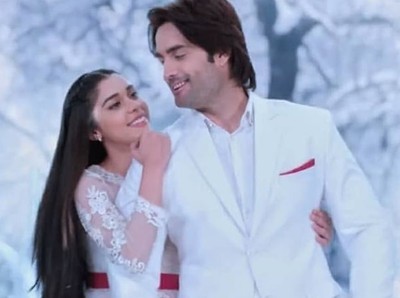 Rakesh stops Suhani from going to college after all the drama.

Rakesh writes a resignation letter saying that he did not want to become rich using his daughter.

Rishi informs Ansh about Suhani not coming to college and this makes Riya and Ansh happy.

Ranveer also learns about the same and he reaches home to pick Suhani for college as internals has started.

Ranveer tells Sudha that she should not stop Suhani because of her fear but should face it.

Ranveer boosts Sudha's confidence and he leaves while Kamini says Sudha does not have the courage to disobey Rakesh.

Dadi stands in support of Suhani

Later, Sudha gets ready to leave with Suhani while Kamini questions her for going against Rakesh.

Dadi stops her and scolds her saying that none will stop Suhani.

Major drama awaits as Rakhesh learns about Suhani going to college from Riya and he reaches there.

Sirf Tum: Shocking Twist! Rakesh collapses having a heart at...