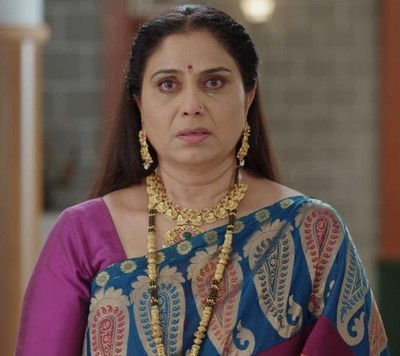 Ninad says that Virat does not deserve Sayi and he has broken her heart.

Virat replies that he is tired and he needs to rest while Ashwini mocks him for enjoying his life with Shruti.

On the other side, Bhavani also yells at Virat for bringing Sayi into the house when he wanted to marry Shruti.

Ninad takes a stand for Sai and asks Virat to leave the house which makes Virat furious.

Virat to lose his job

Ashwini cries bitterly while Virat asks her not to cry for his dead son.

Ashwini warns Virat saying that Shruti will eat up his job too.

Ashwini's predictions will soon turn true and Virat will lose his job for helping a terrorist.

It will be interesting to see how Virat will prove his innocence.