Anupama: Pakhi's shocking move elopes with her friends to US (Latest Spoilers Alert) 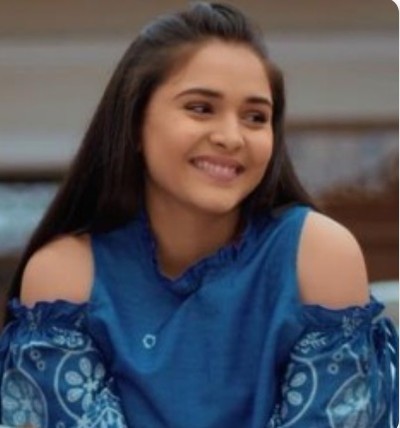 Star Plus's popular show Anupama is about to showcase some high voltage drama in the upcoming track of the show.

Pakhi waits for Anupama's reply and asks if she is thinking about how they will arrange money for her.

Anupama gets emotional and says she is thinking about how will she love without seeing her.

Anupama tells Pakhi that she wants her to fly high but does not give her permission to go abroad at the present.

Anupama suggests Pakhi go later for a professional degree but Pakhi gets adamant and says she does not want to end up like her.

Pakhi elopes with her friends

Anupama asks her not to compete with others while Pakhi refuses to listen and tells her to talk to Vanraj and Bapuji about it.

Pakhi thinks that her family will never allow her to go out of the country for her studies as Baa also agrees with Anupama.

Further, Pakhi plans to elope with her friends in the US.