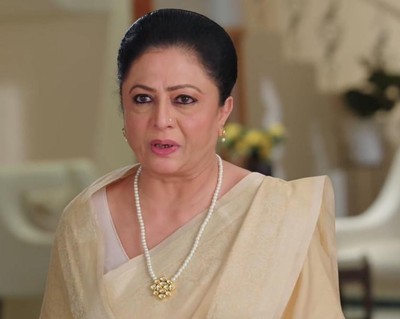 Star Plus's popular show Ghum Hai Kisi Ke Pyar Mein is about to showcase some high voltage drama in the upcoming track of the show.

Virat gets humiliated by everyone at Chavan Nivas and says that they feel shame about calling him a part of them.

Virat breaks down bearing all the insults with a painful smile on his face.

Virat decides to leave the house while the whole family insults him.

Chavan's stands against Virat while Mansi shows faith in him and says that she does not think he can betray his family.

Mansi shows her trust in Virat

Mansi says that she has seen the kids in the house and knows that they can never take such wrong steps.

Virat says that he has never betrayed them and he decides to leave from there.

Will Chavan's forgive Virat after learning the truth?