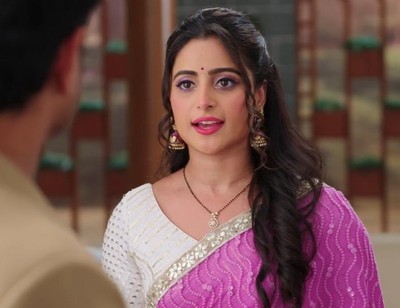 Virat decides to leave the house while the whole family insults him.

Virat gives a painful smile and states that he is ready to accept their decision.

Pakhi says that Sayi has decided to give divorce to Virat and says that they will also learn about the reason because of which Virat betrayed Sayi.

Pakhi and Virat get into an argument

Virat loses his cool at Pakhi and asks her to stay out of his matter and reminds her of how she used to create problems between them.

Pakhi proclaims that she never caused any problem for Sayi and it was Virat who has done it since the start.

What will Virat do now? Will he be able to prove himself innocent?