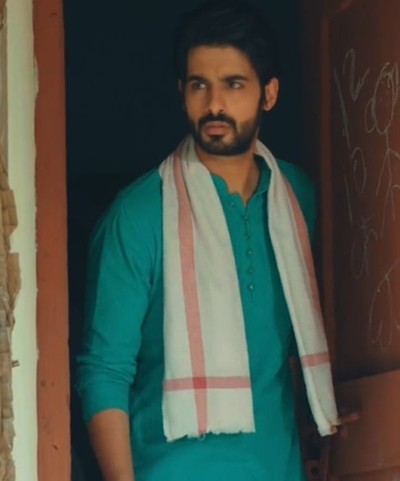 Rudraksh writes a goodbye letter to Roohi and says that if she was his daughter then he would have kept her with him always.

Rudraksh and Roohi recall the moments shared with each other and get hurt.

Roohi gets emotional thinking about Rudraksh and she runs to meet him.

Rudraksh leaves with Bunty and he misses Roohi.

Rudraksh asks Bunty to stop the car saying that he want to meet Roohi.

Yuvraj plays his game as he has learned that Rudraksh is in the same village.

Yuvraj meets Roohi and asks her about Rudraksh which shocks her.

Meanwhile, Preesha speaks to Bunty about Rudraksh and Roohi and she worries about her.

Yuvraj plans to do something big and he comes up with a plan.