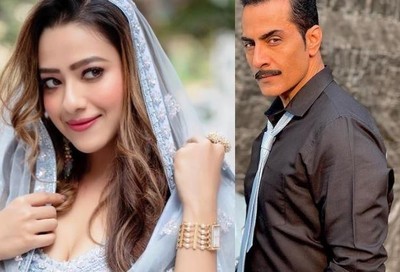 It was earlier seen that Kavya leaves Shah House for some time where she really needs a break where she needs to explore a career too.

Vanraj humiliated Kavya a lot where she decides to give herself a break and she cannot see Vnaraj getting close to Malvika.

Kavya has her own trump card and she wants to use the same.

As Vanraj is all alone he decides to play his card well and use or trap Malvika in his love game.

Vanraj wanted to play a mind game with Malivka

Vanraj wants to grab the entire Kapadia Empire by playing mind game with Malvika who will easily get fooled.

However to flop Vanraj's master Kavya is back where she is all set to spice up Vanraj's life with a shock for him stating that she is pregnant.

How will Vanraj react to this pregancy shock?