GHKKPM: Virat gets called to duty for the mysterious disappearance of Sada (Latest Spoilers Alert) 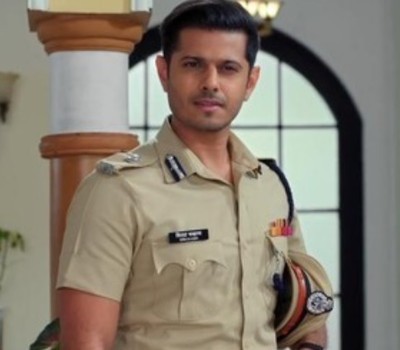 GHKKPM: Virat gets called to duty for the mysterious disappearance of Sada

It was earlier seen that Virat makes the promise to Sadanand to take the responsibility of his wife and their child.

However, Virat is unaware that Sadanand's dead body was gone missing after the incident.

The police is busy is the case of mysterious disappearance of Sadanand, after the major incident.

Soon Virat gets called for his duty to enquire him about his mission.

Virat will be strictly interrogated about his mission and about Sadanand's dead body missing.

Virat to lose his job

Virat will be shocked to learn about it and a big disclosure will come to him.

During the investigation, DIG confronts Virat about being Sadanand's friend and helping him secretly.

Virat will further lose his job for helping a terrorist.

OMG! How will Virat prove his innocence?

GHKKPM: Bhavani gets admitted to the same hospital as Shruti, Big drama ahead

GHKKPM: Bhavani gets admitted to the same hospital as Shruti...

GHKKPM: Pakhi worries about herself as Virat takes exit from...