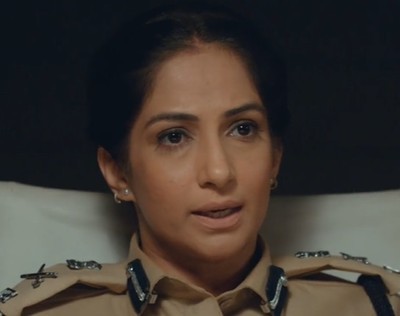 Star Plus's popular show Yeh Hai Chahatein is about to showcase some shocking twists in the upcoming track of the show.

As seen so far, Revati gets suspicious of Rudraksh's actions and she starts investigating the case.

Revati feels that something is fishy and she reaches her friend's house to take the singer's number from Jagrata.

Revati asks the singer about Rudraksh and he reveals to her everything about that day.

Revati recalls how Rudraksh and Preesha were following her that day and something is fishy for sure.

Revati then tells Rakhesh about everything when Rakesh tells that there is a possibility that Rudraksh and Preesha are behind Dev's disappearance.

Later, Revati interrogates the guy who helped Rudraksh to put a garbage bag in the dustbin.

Revati asks Rudraksh what was he doing in the lake and if he has any problem if she searches the lake.

OMG! Will Rudraksh get caught?