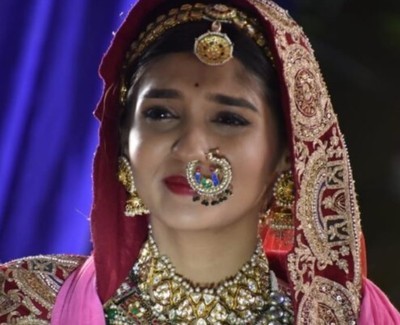 As seen so far, Abhimanyu takes Akshara to their room but soon he gets a message saying that one of his patients is critical and he is needed.

Akshara asks him to go and she enters the room all alone and upset.

Akshara gets teary-eyed as she never expected a welcome like this.

Now in the upcoming track, we will see that Akshara cooks for the first time at the Birla house and makes Kheer.

Harsh reacts to it and insults the food made by Akshara.

Later, we see Manjari following Harshvardhan and asking her to have something while he will lash at her.

Abhimanyu interferes asking him to speak respectfully to his mother.

Abhimanyu gets into a big fight with Harsh

Harsh tells him that he is talking to his wife.

He further says that Abhimanyu doesn’t know how to talk to his elders and soon his wife will also talk like him.

This leaves Akshara shocked seeing the fight between Abhimanyu and Harsh.